An island is broadly defined as an area of land surrounded by a water body, such an ocean, sea, lake, or river and that is smaller than a continent. When there are several islands in the same geographical area they are referred to as an archipelago. The largest island is Greenland Island at around 840,004 square miles, located between the North Atlantic Ocean and the Arctic Ocean, north-east of Canada. The island is popular for its vast ice covering which is around 85% of the total island area. Bishop Rock is the smallest island in the world located in the Atlantic Ocean; the island is popular for its well-built lighthouse.

Islands Around the World

It is almost impossible to put a figure to the total number of islands in the world because of the different kinds in the water bodies. There are around two thousand islands in oceans in the world. It has not been possible to come up with the total number of islands around other water bodies such as lakes due to the wide and varying definitions of what makes an island. The human population inhabiting the islands is approximated at over six hundred million.

Islands are a favorite destination for many tourists due to their scenic views and unique setting. Several islands around the world remain uninhabited. It is estimated that only 11,000 of the millions of islands have permanent residents.

Lets Take a Look at some of the islands 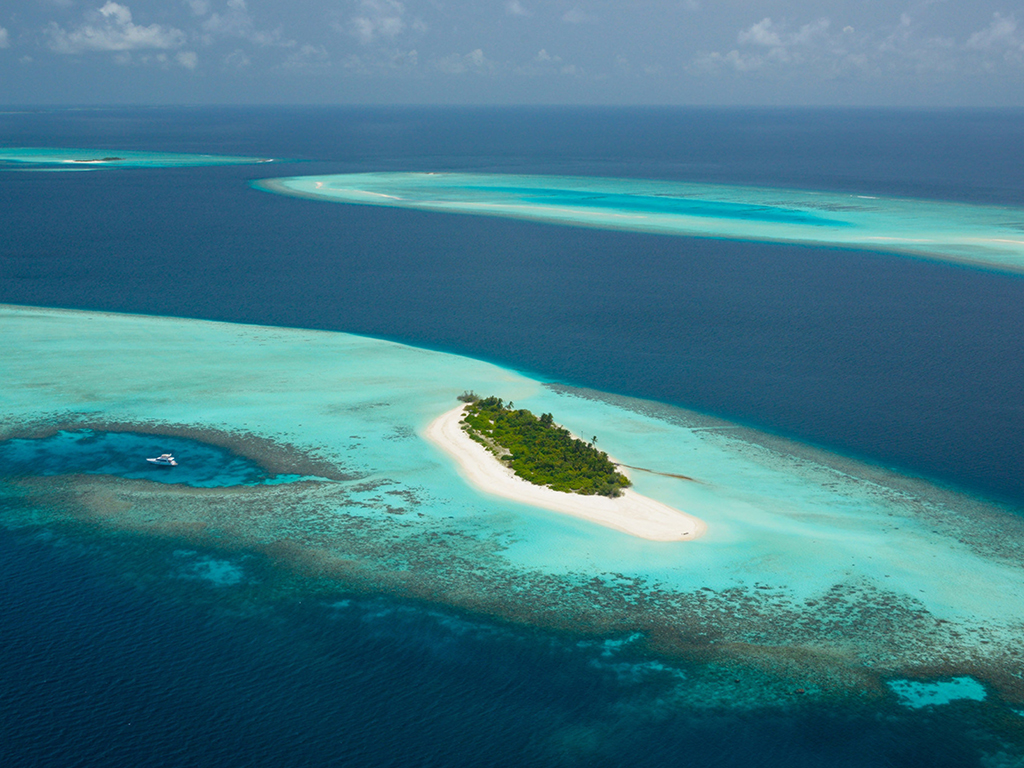 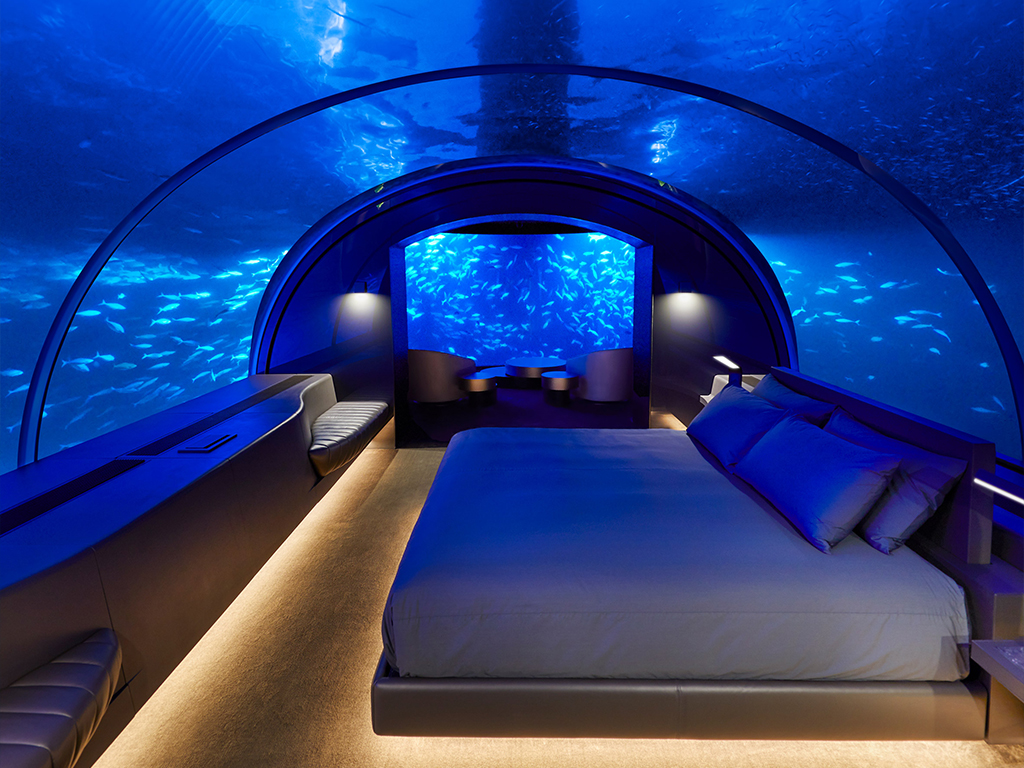 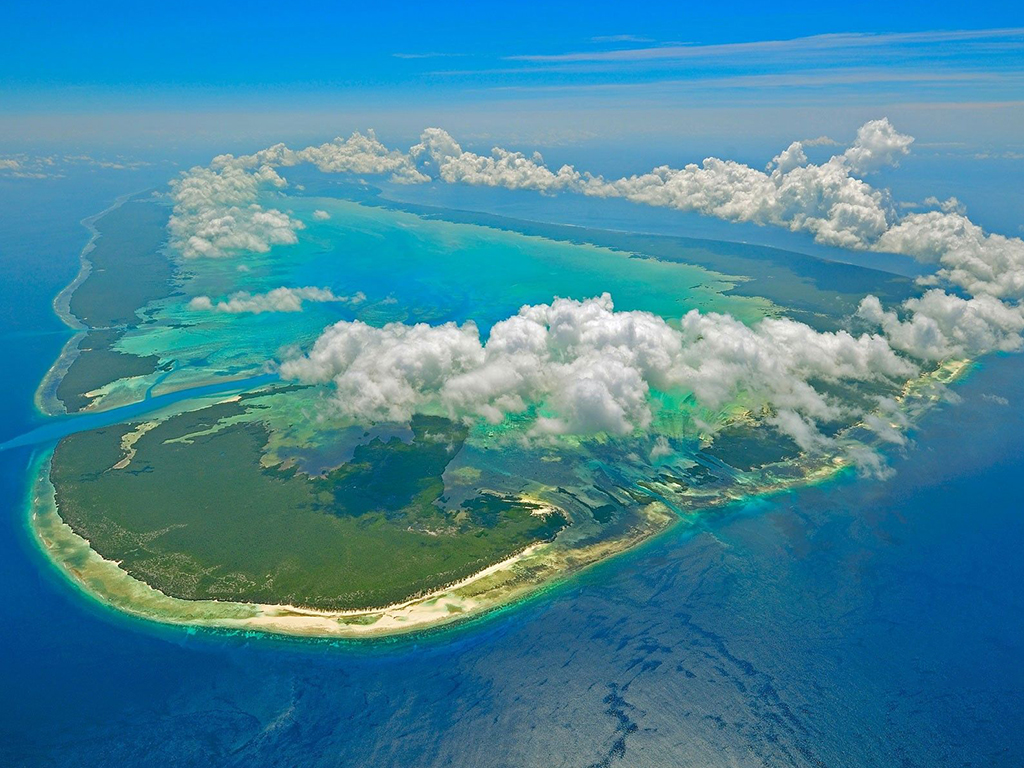 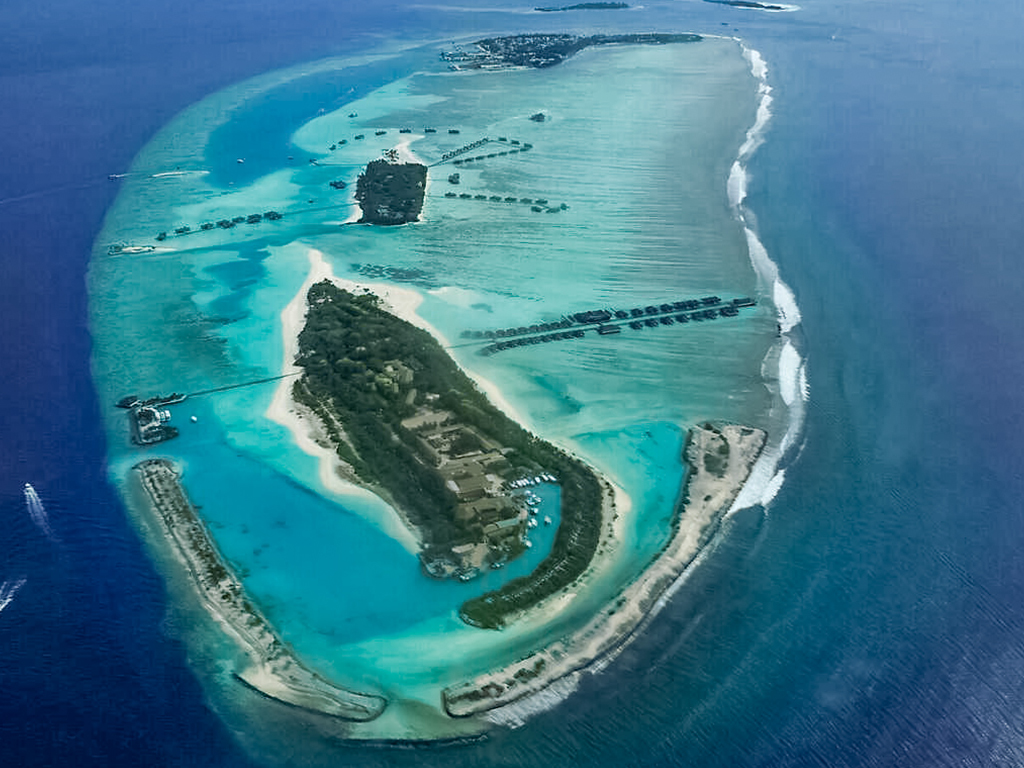 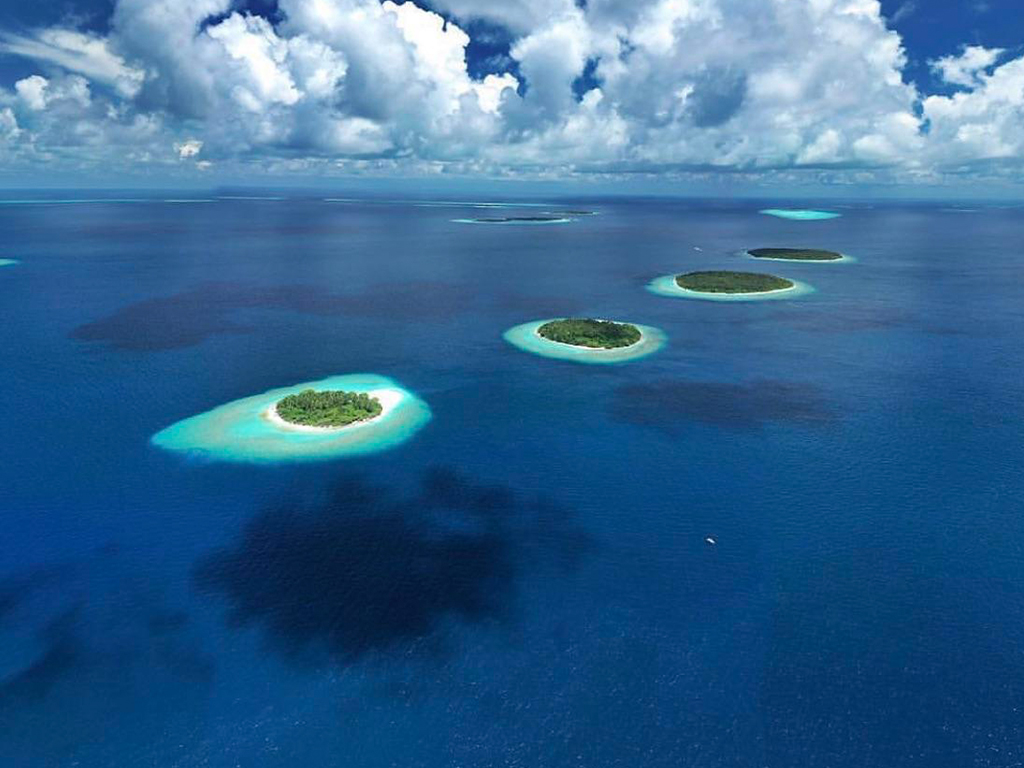 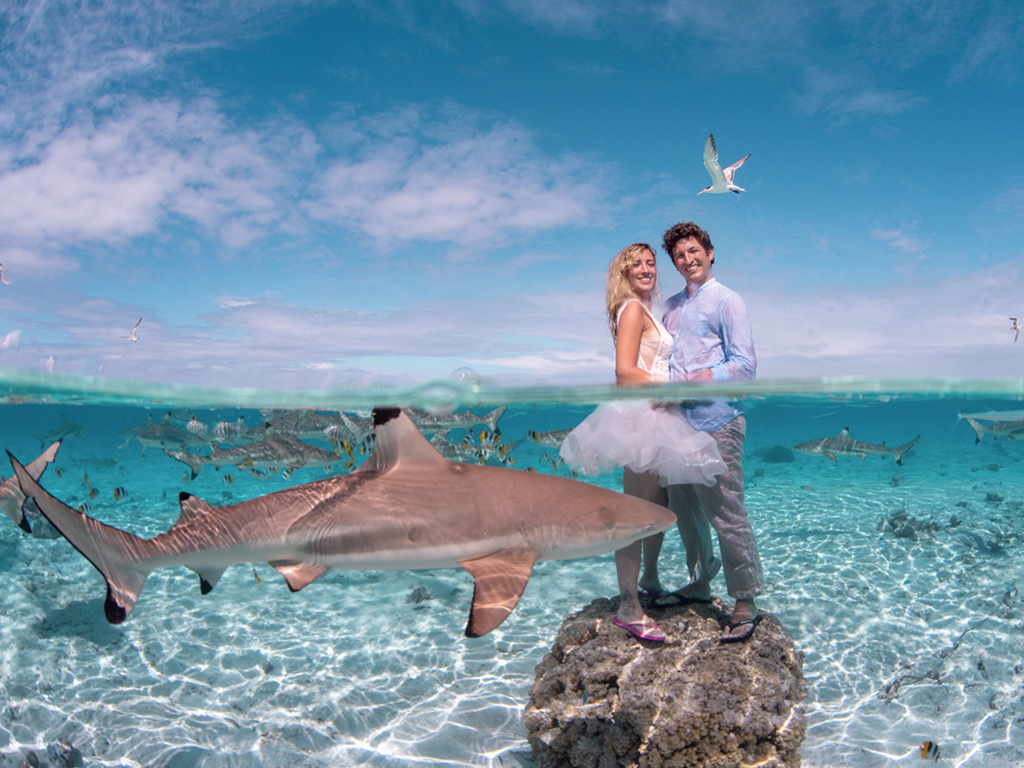 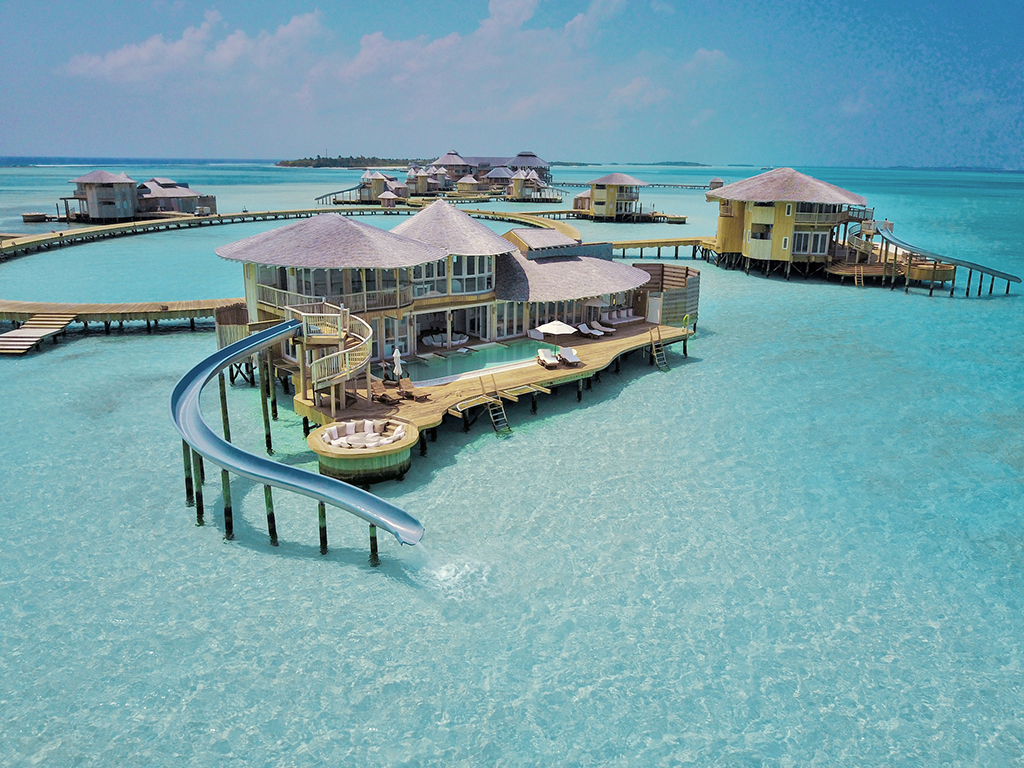 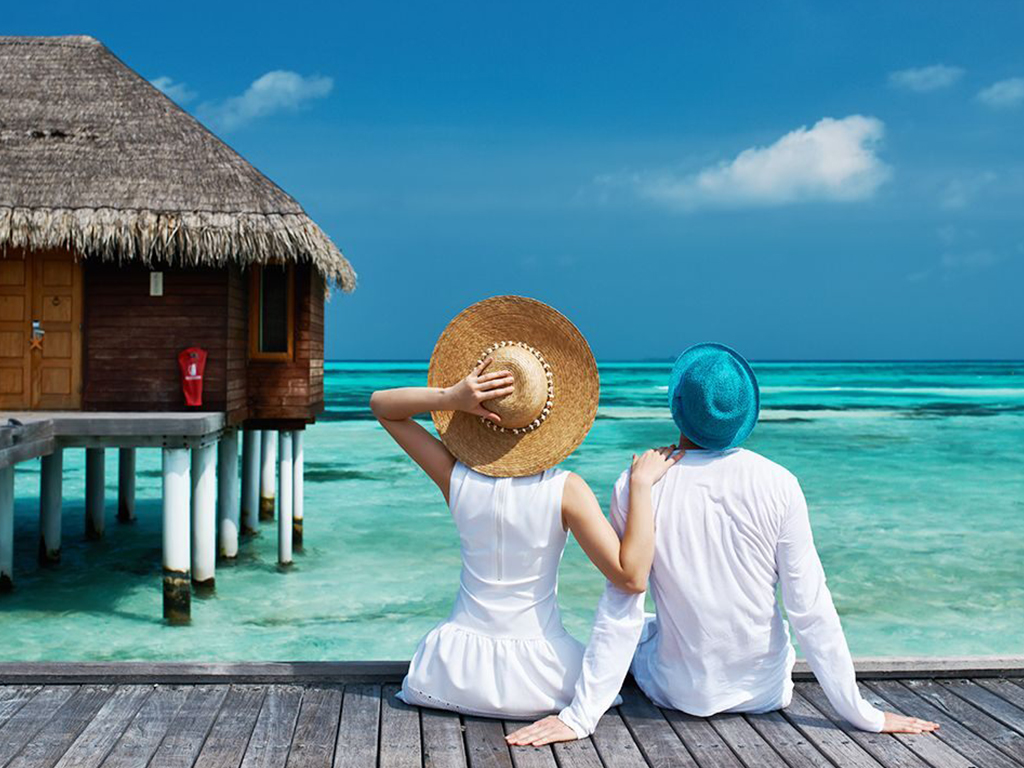 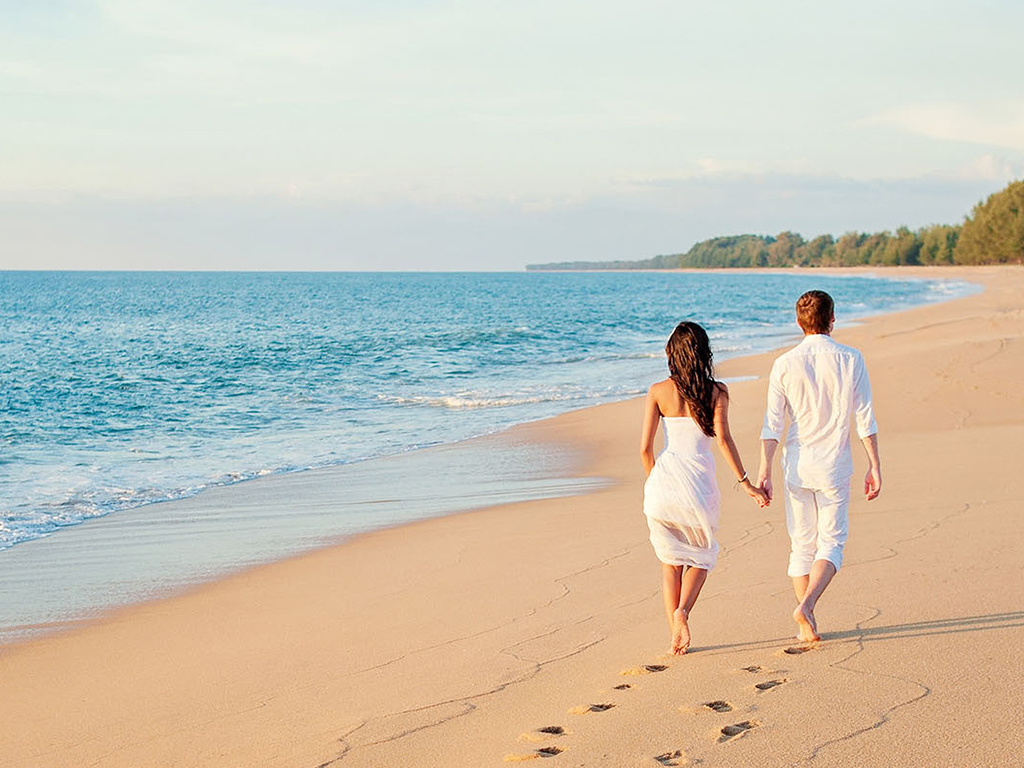 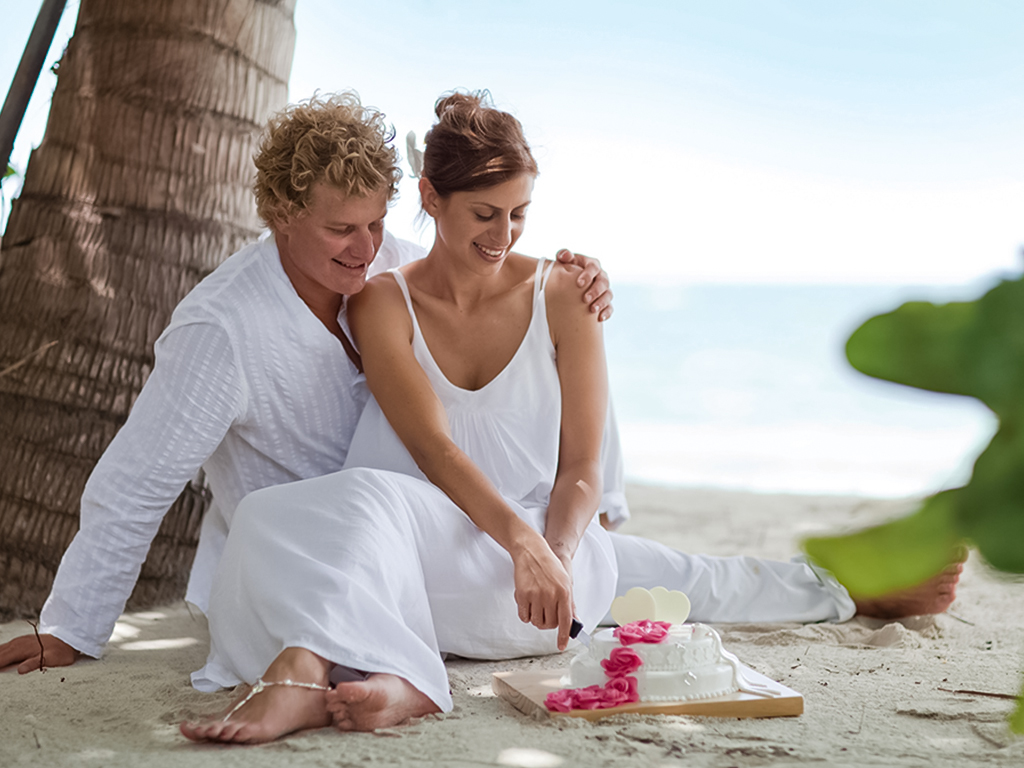 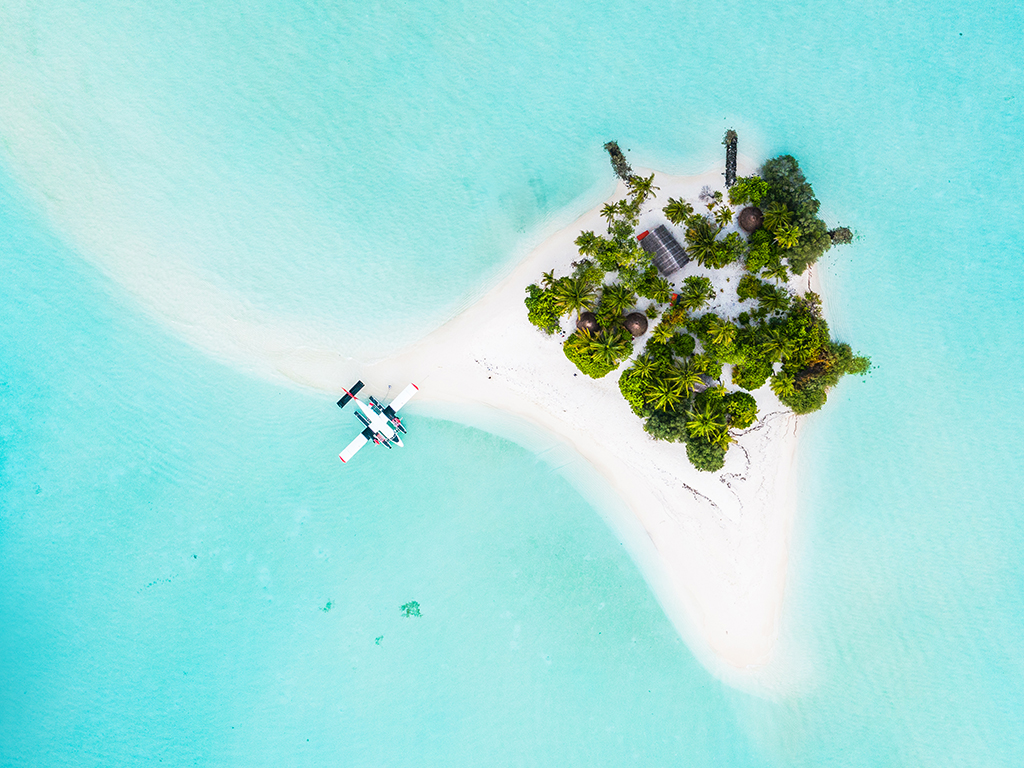 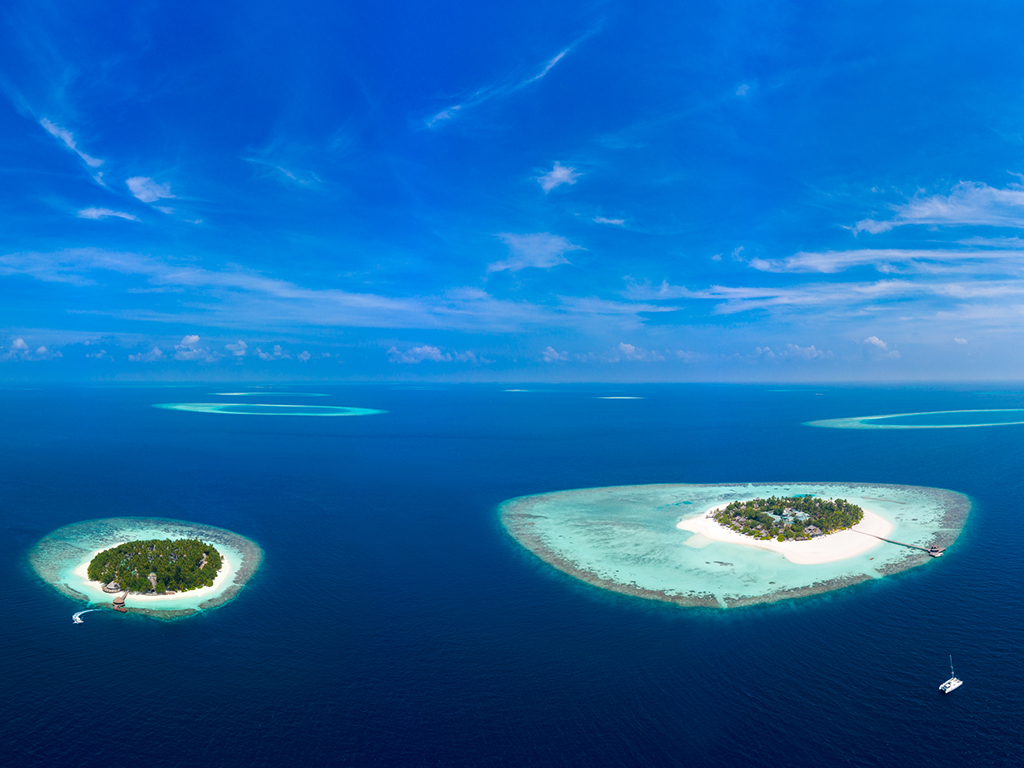 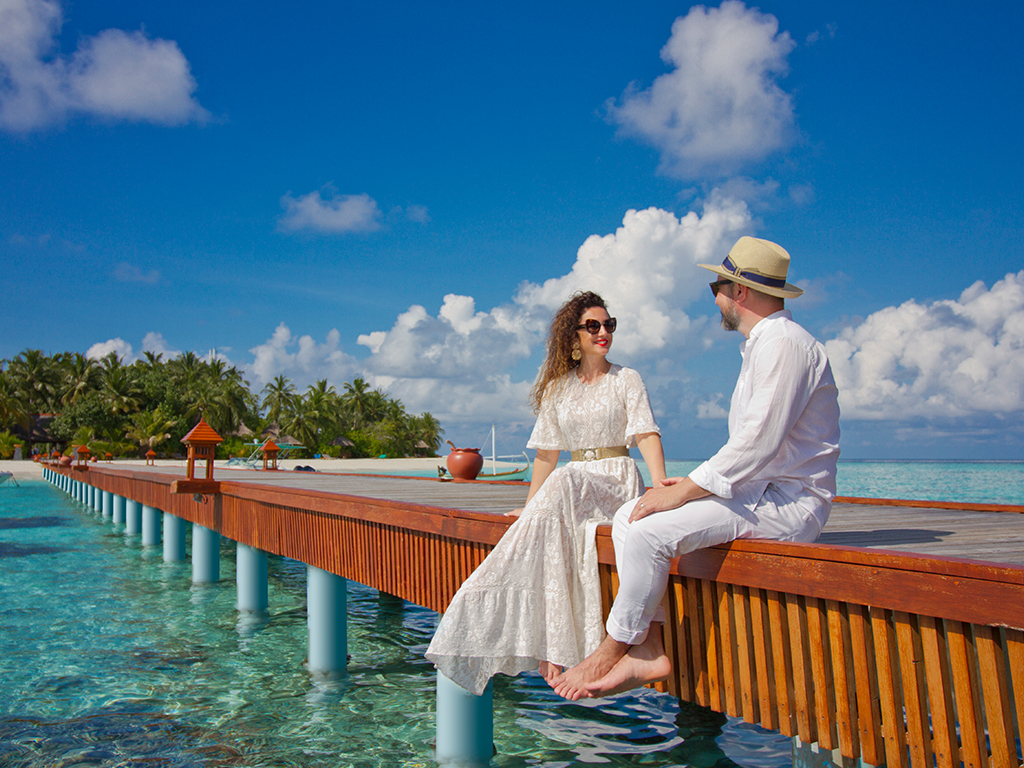 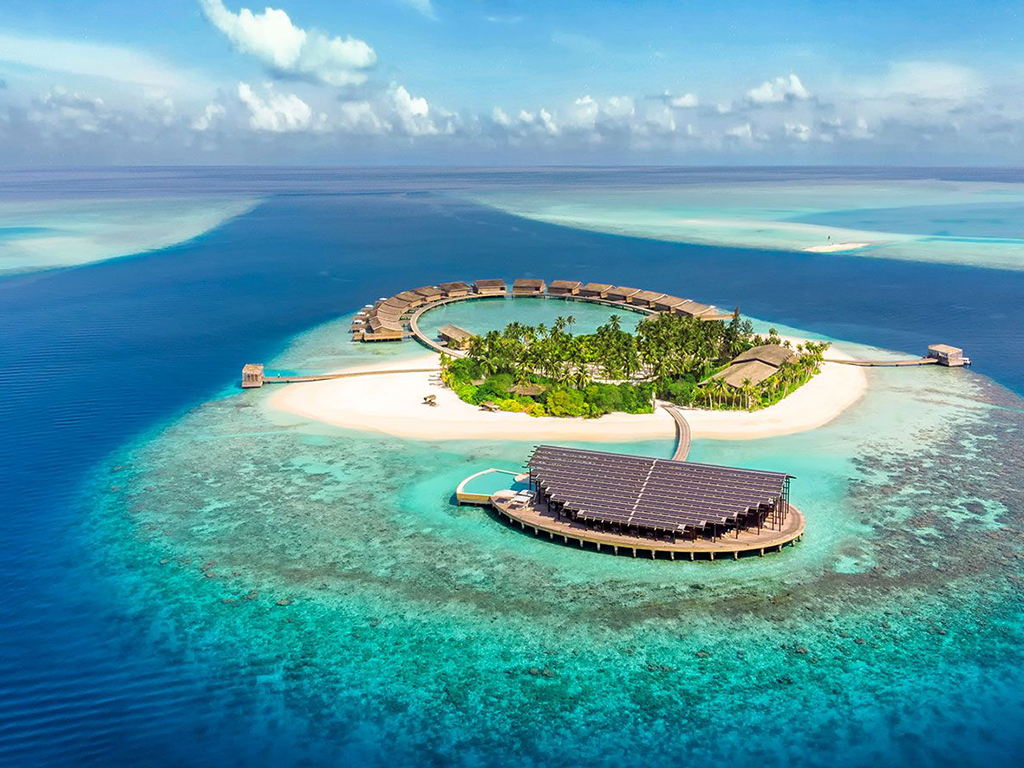 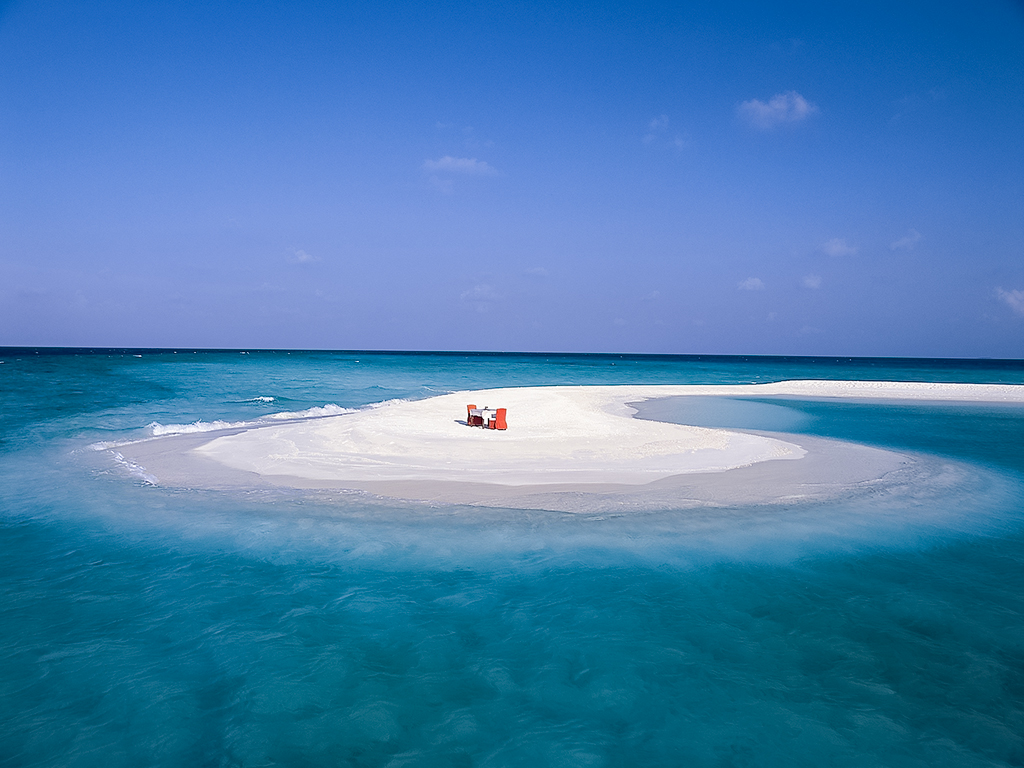